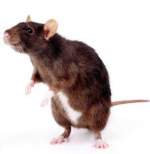 We have many alternatives to controlling rodents in residential homes and commercial properties.

Bait is an efficient way to protect your home and control the amounts of rodents in the local area. This bait is put in secure locked bait stations so is safe to have around animals and children. This is one of the tried and true ways of controlling rodents. 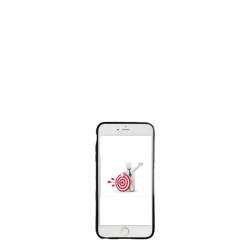 Step 1: Call to identify and discuss the problem 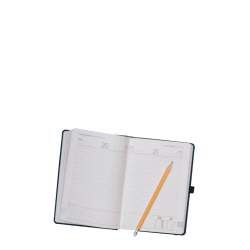 Step 2: Book a treatment when it suits you best 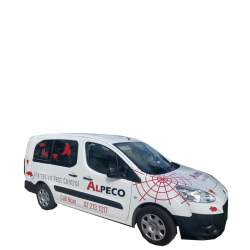 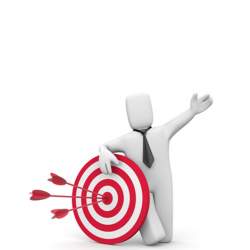 Call us now for more information or to book a treatment